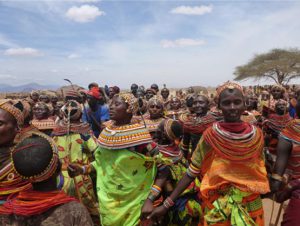 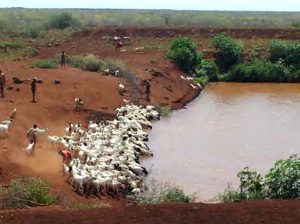 A reservoir for livestock
Source: https://libopac.jica.go.jp/images/report/12246914.pdf 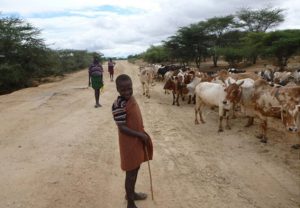 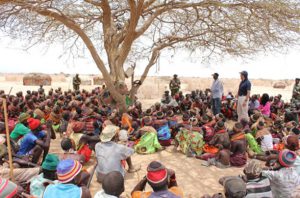 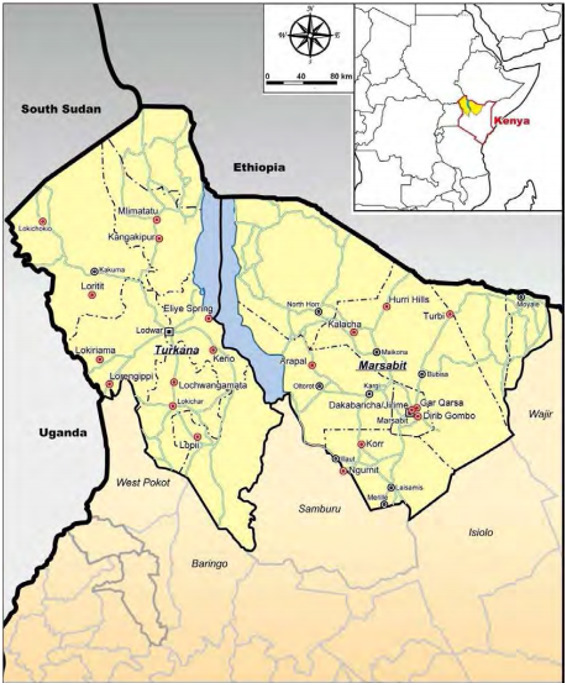 Source: https://libopac.jica.go.jp/images/report/12246914.pdf
Figure 1: The schematic diagram of the ECoRAD Project 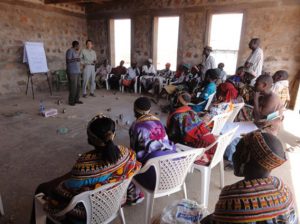 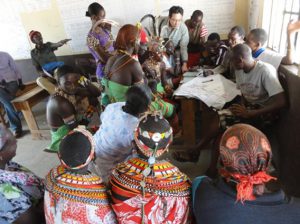