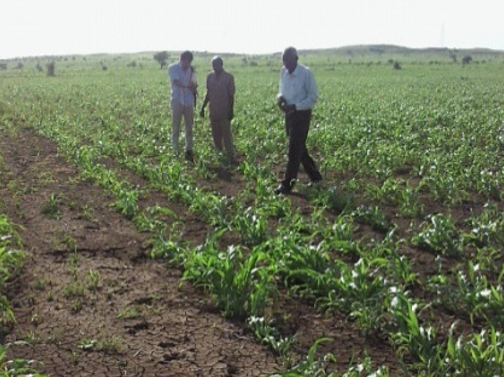 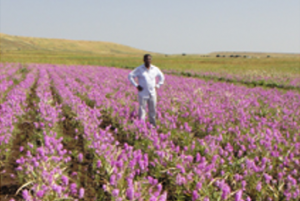 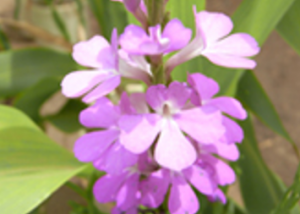 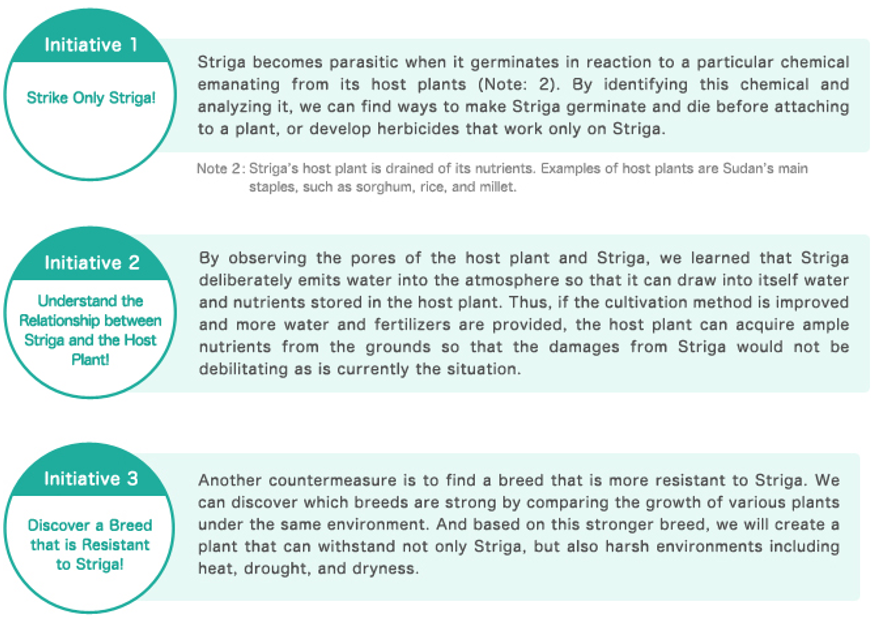 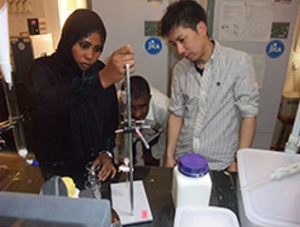 Isolating a component of Striga 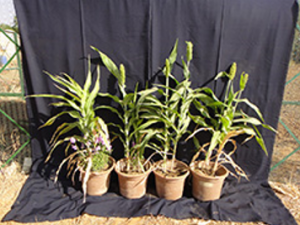